During our week-long holiday vacation in Quezon, we thought of visiting the heart-shaped island-province of Marinduque, which is three hours away from Lucena City by boat. We got to the Dalahican port at around 8:00 am, and waited for the next ferry bound for Marinduque.

We reached the Balasacan port of Marinduque at around 1:00 pm and rode a jeepney to get to its capital, Boac, have lunch at the Kusina sa Plaza, and visit the Boac Cathedral and Pugutan site.

We then proceeded to the town of Gasan, and chartered a boat, which took us to Gaspar Island.

The Gaspar Island is part of the Tres Reyes group of islands, which are named after the three kinds (Melchor, Gaspar, and Baltazar). We were pressed for time, so we only got to visit Gaspar, which is the most beautiful among the three, according to the very helpful baranggay officials (Kagawad Dodong and the Brgy. Captain) we met at the jump-off point in Brgy. Pinggan.

After a few hours exploring the island, we went to the Cawit port, which is just a few minutes away from Gasan. We waited for hours for the Roro boat, which ferried us back to Lucena City. 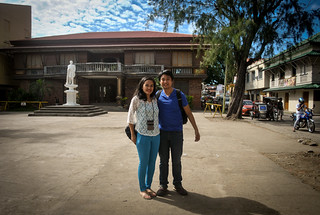 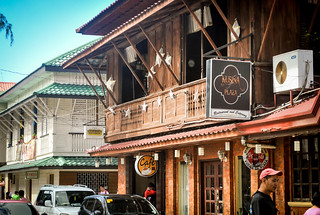 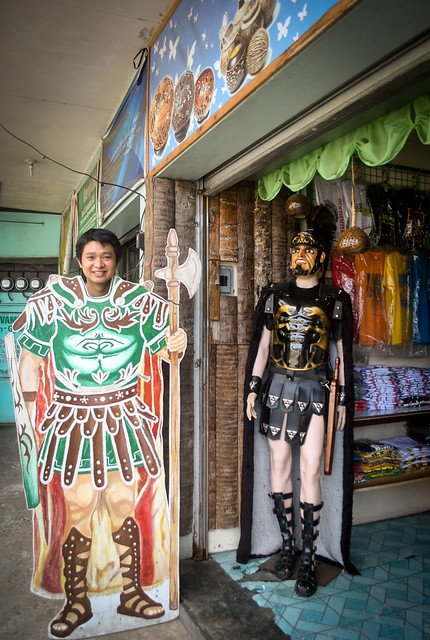 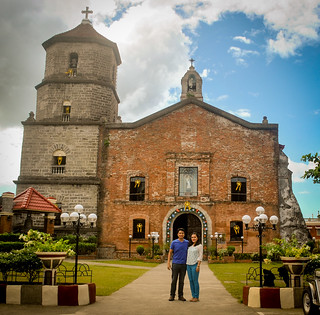 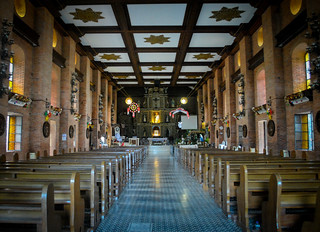 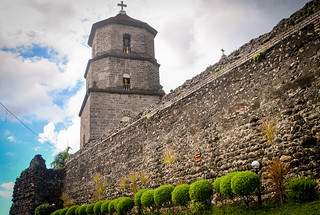 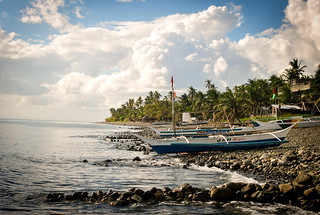 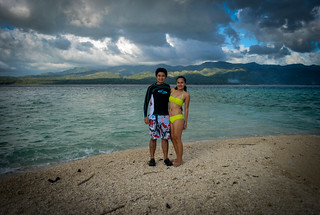 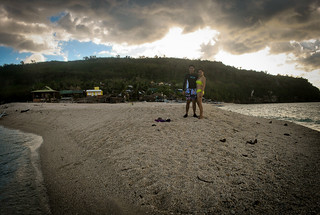 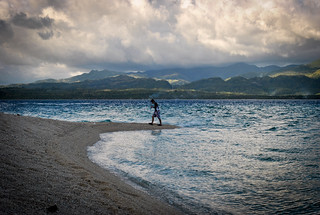 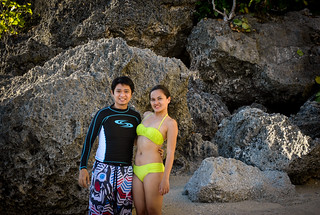 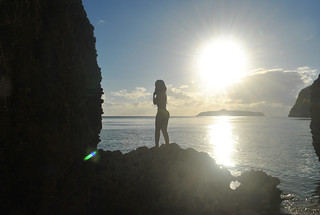 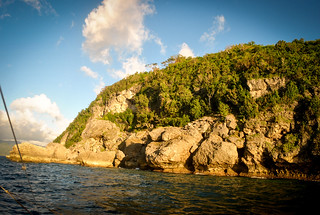