Our rainy second day in Japan was spent at the Toei Kyoto Studio Park, which is home to many anime blockbusters (Dragonball, Sailor Moon, and the original Power Rangers), and where around 200 Japanese films are produced every year. The movie theme park also functions as an Edo period film set. In fact, some scenes of Rurouni Kenshin (Samurai X) were shot there.

Kyoto was once known as the Hollywood of Japan. Instead of spending a day at the Universal Studios Osaka, we thought of checking this park out to learn more about Japanese film-making. We were lucky to have been there on a Sunday as there were many shows happening and mascots roaming around. Truly worth every yen ($2200/person) spent! 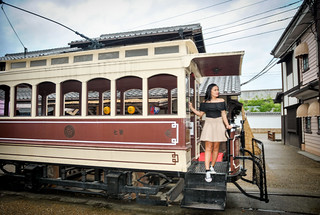 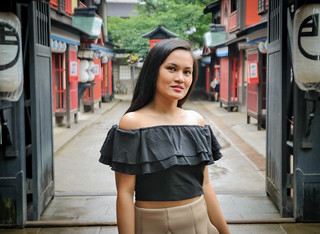 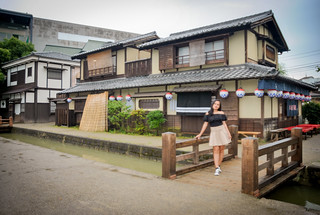 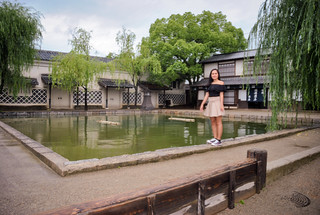 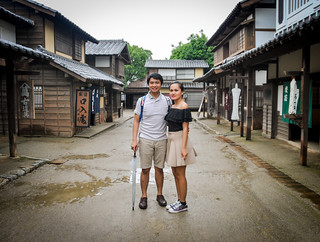 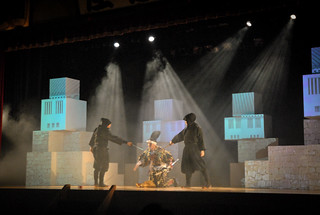 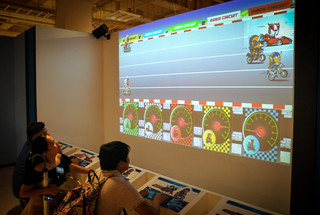 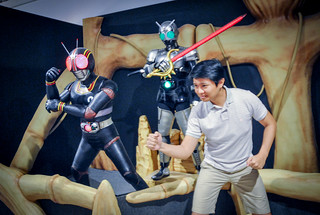 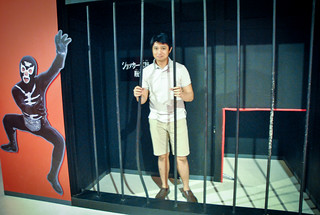 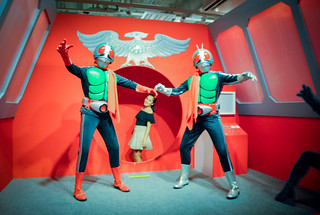 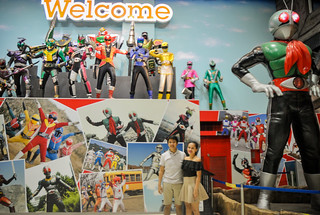 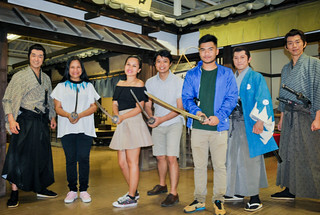 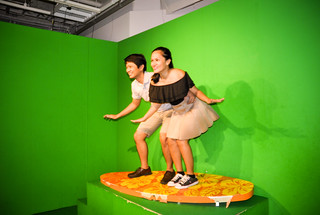 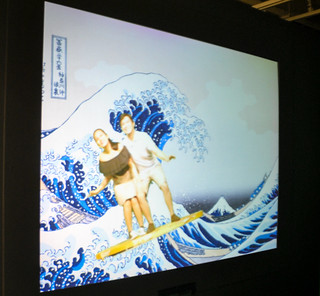 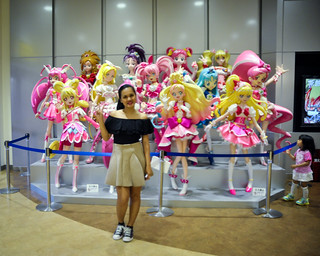 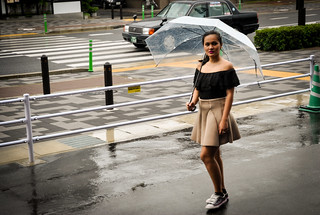