Hinulugang Taktak had been a popular tourist destination in Antipolo, Rizal for years, until its water got polluted and became not suitable for swimming. In fact in 1990, the area has also been proclaimed as a National Historical Shrine by law. Efforts have been made by the city government to revive the waterfall and the national park’s glory, and the park has been once again opened to the public just this year. The site is protected by the DENR and does not require any entrance fees (yet).

Before leaving Antipolo City, we dropped by Cloud 9 restaurant, which offers a 360 degree view of Metro Manila, after passing through a hanging bridge. 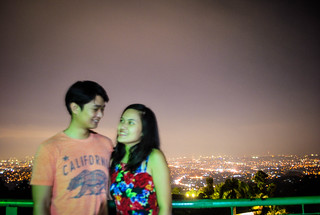 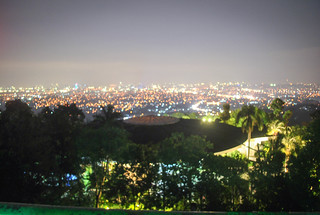 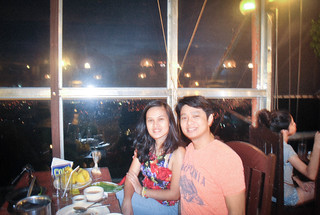 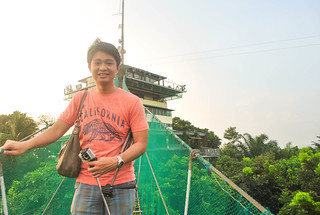 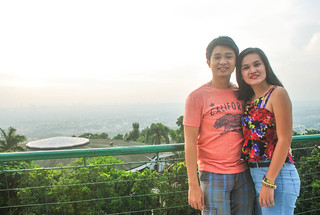 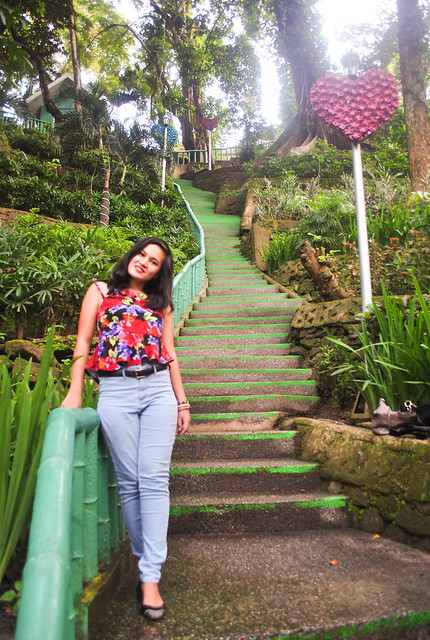 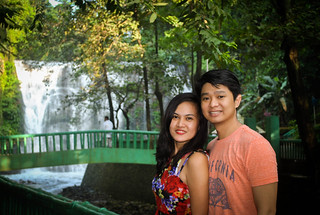 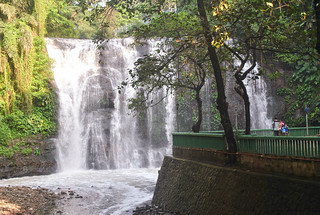 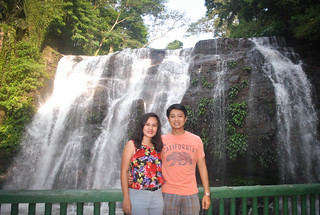 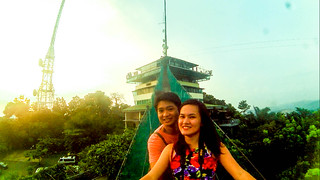 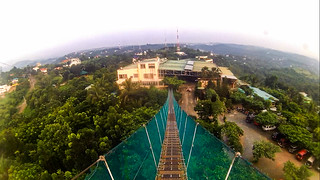