The Angono Petroglyphs is the oldest known artwork in the Philippines, dating back to 3,000 B.C.. It was discovered by National Artist Carlos “Botong” Francisco in 1965, and was declared by the National Museum of the Philippines as a National Cultural Treasure in 1973.

When we went to the site early last year, we didn’t get to see the actual petroglyphs as the area was under renovation. It was last month when we finally got to see the engravings of human and animal figures. 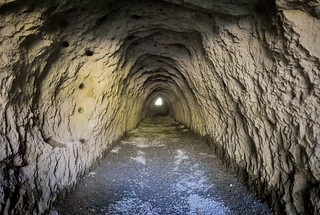 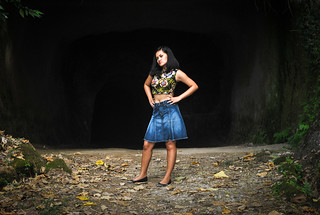 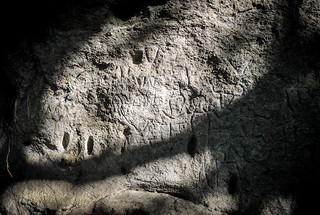 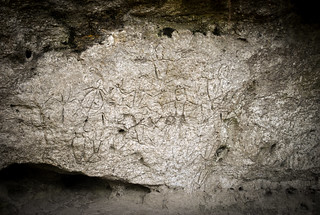 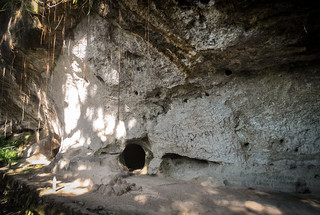 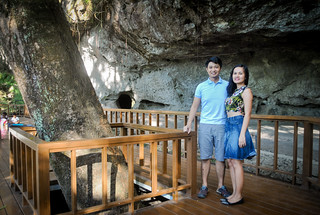 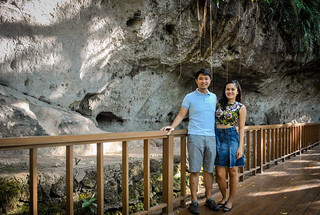 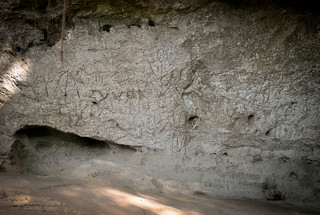 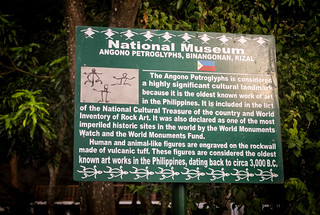