We flew to Japan last week for a family vacation. We arrived early in the morning of June 18, claimed our West Kansai-Hiroshima JR pass (which we will be writing about when we summarize our trip), deposited our luggage in the coin lockers found at the train station, and explored Kyoto for our first day. Note that we had no fixed itinerary for the entire trip. We just had some sites in mind (thanks also to suggestions of friends, especially Janna’s boss) but we had to make up our itinerary as we went along because of changes in weather conditions. 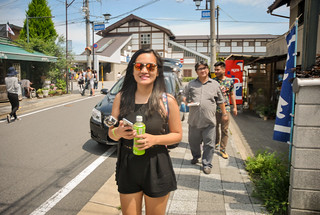 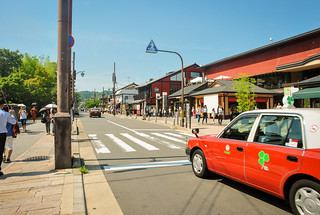 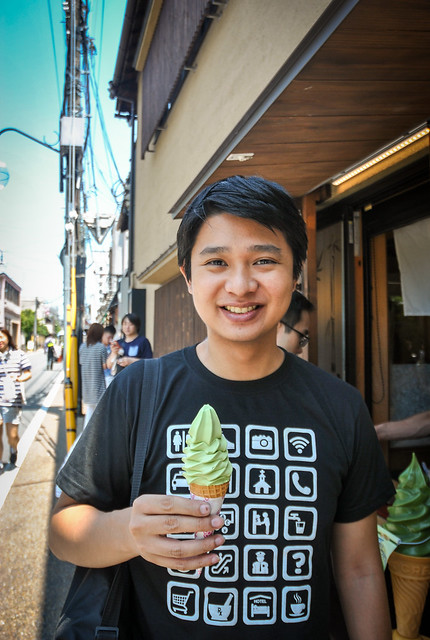 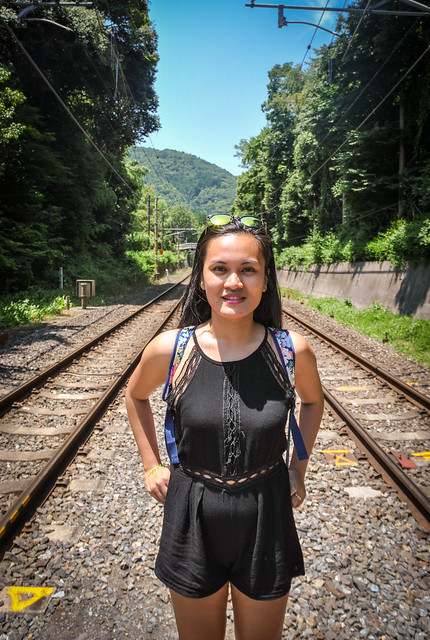 Our first stop was the Bamboo Grove in Arashiyama, which is considered nationally as a “Place of Scenic Beauty” and also a “Historic Site”. Our photos here do not give justice to the magical feeling of being surrounded by tall bamboos. 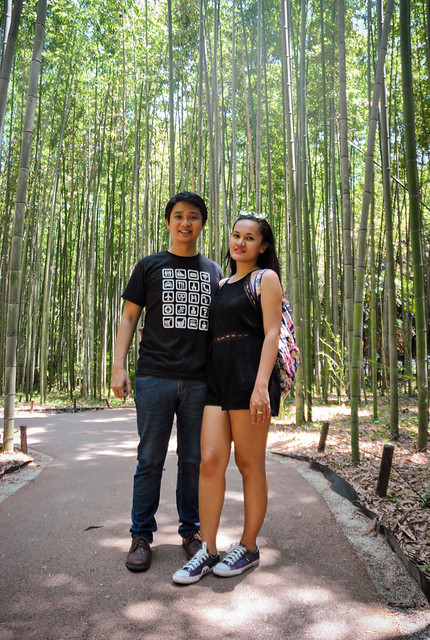 Just within the area is also a Buddhist temple built in the 1300’s, the Tenryu-ji, which has been designated as a UNESCO Cultural Heritage Site for being a Historical Monument of Ancient Kyoto. 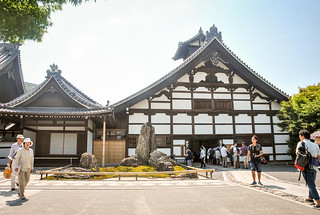 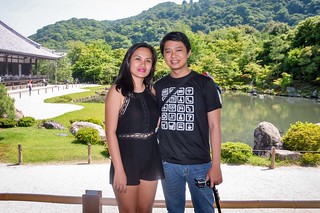 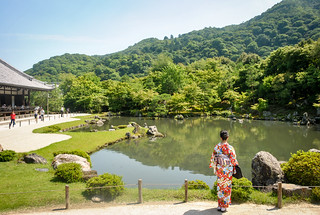 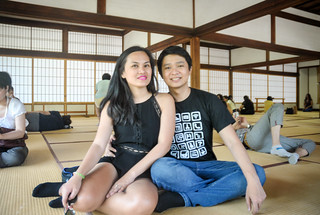 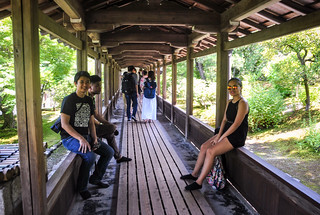 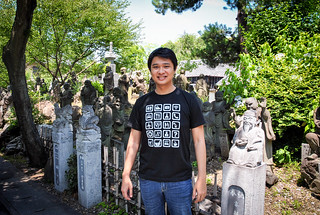 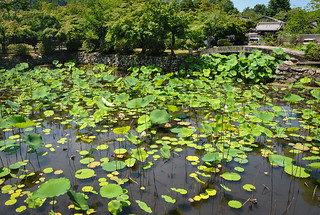