We had only the afternoon to explore the historical province of Bataan, having left Manila at around noon. We headed to the Dambana ng Kagitingan, a memorial shrine dedicated to the brave Filipino and American soldiers, who fought during World War II. We were surprised to see the 92-metre high cross, which also has a viewing gallery inside.

Thereafter, we went to Las Casas Filipinas de Acuzar, a heritage park, which showcases mansions from the Spanish era, which were dismantled and subsequently reassembled. 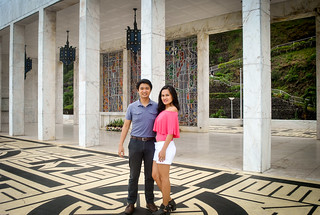 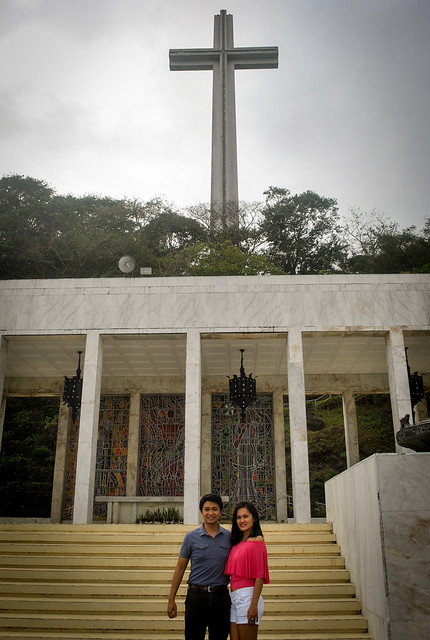 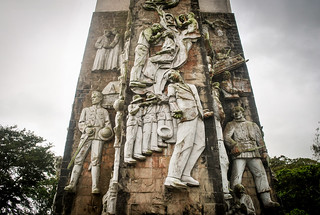 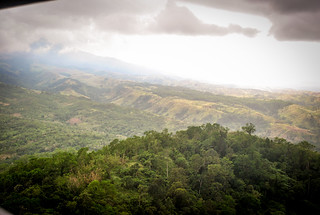 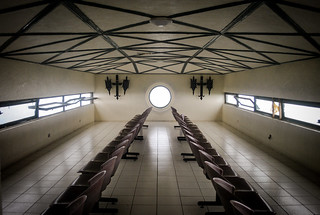 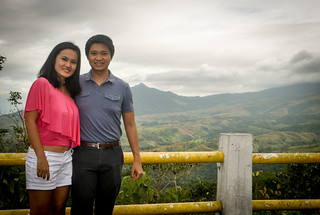 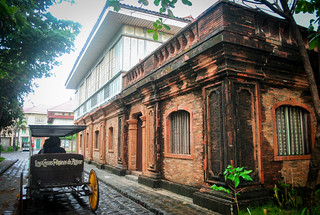 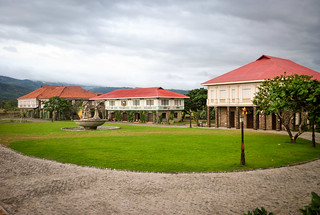 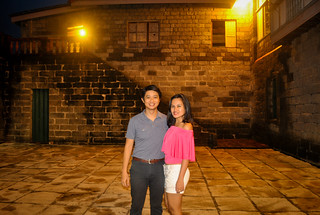 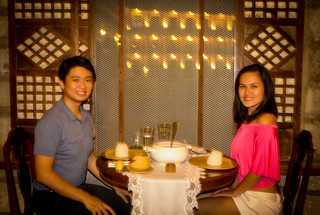 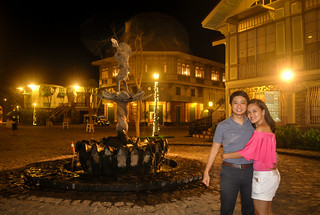 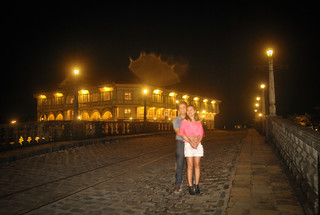